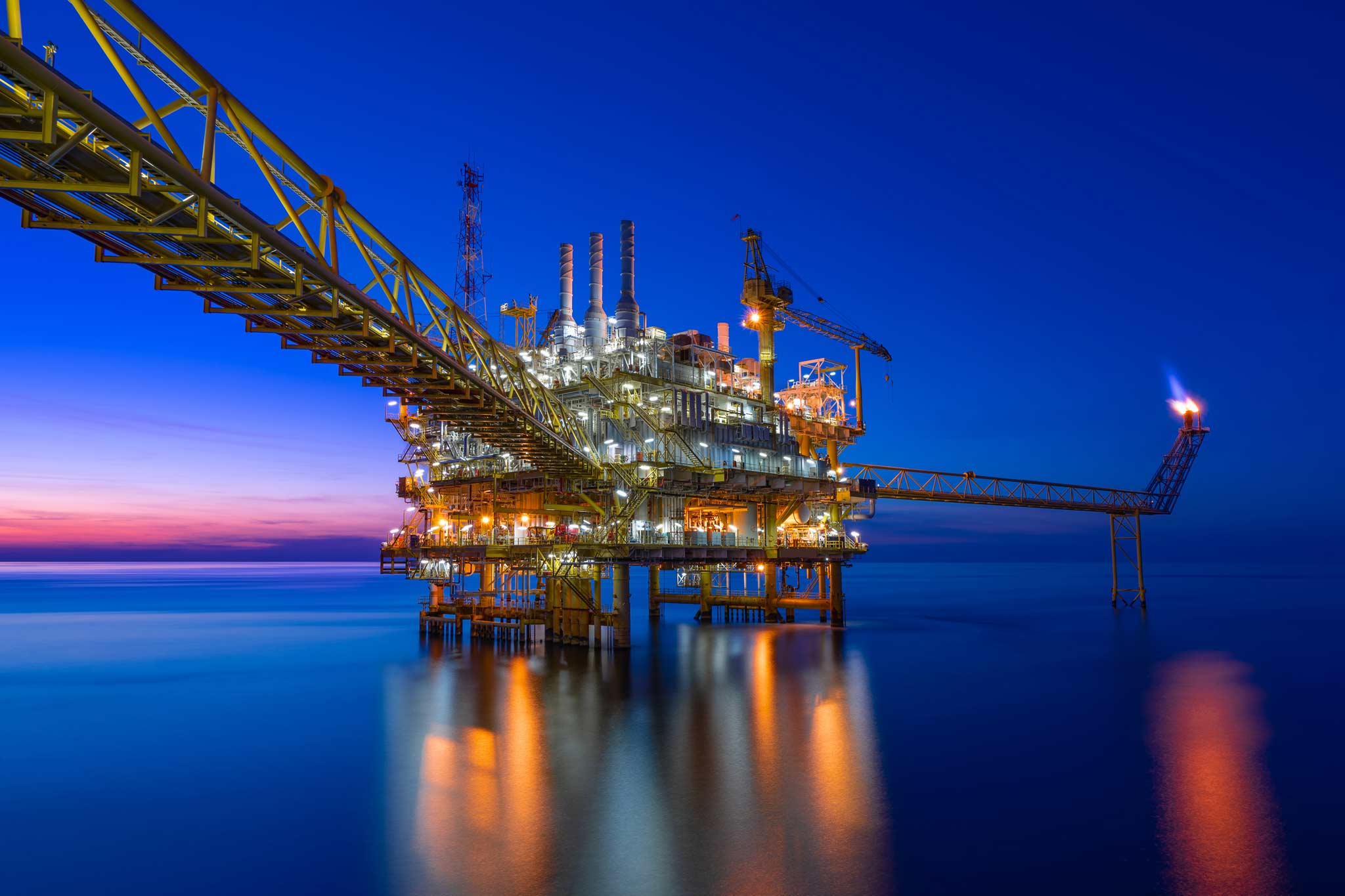 At Trident Steel & Engg. Co., we offer FBE Coated API Pipeline at reasonable price in India. Fusion bond epoxy powder coating, also referred to as FBE coating is one finish that is widely used in order to protect the steel API 5L Seamless Pipe used in pipeline construction against corrosion. Hence, this FBE API 5L PSL1 Pipe Coating tends to have good corrosion resistance properties, while being set as a standard which is followed in the manufacture of these pipes. While the PSL 1 grade pipes are considered to be a standard, the API 5L PSL2 grade 2 pipes prove to be of a much better quality. This is because the specified API 5L NACE MR0175 Pipe PSL 2 grade have routine and stricter quality checks during production. In addition to this PSL2 grade pipes have to adhere to the rather strict chemical as well as mechanical specifications of the technical committee. The API 5L is a specification which delivers standards for pipes. The API 5L Erw Pipe constructed under this specification are considered to be well suited for certain types of uses. Generally, the API 5L Line Pipe is typically used in applications that are based in industries such as in the oil and natural gas industries especially in the conveying of fluid like water and oil. The API 5L Seamless Pipe can also be used in the transportation of steam and gas as well. The API 5L standard covers two kinds of pipes i.e. seamless and the steel line API 5L Welded Pipe. If you are looking to purchase good quality, sturdy and durable API specified 5L pipes, you can get in touch with us. We are one of the leading supplier, exporter of API 5L Pipe in India. 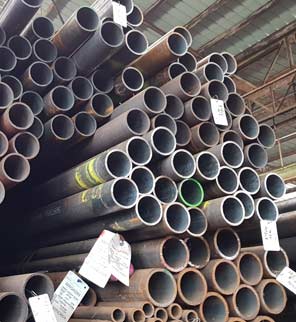 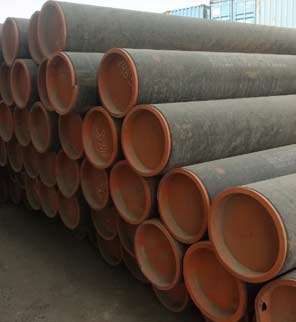 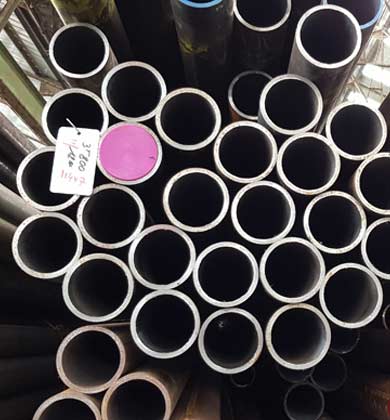 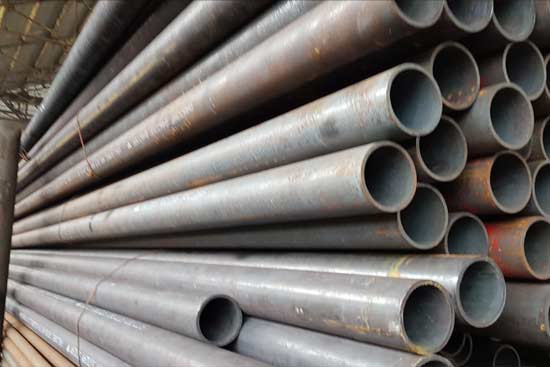 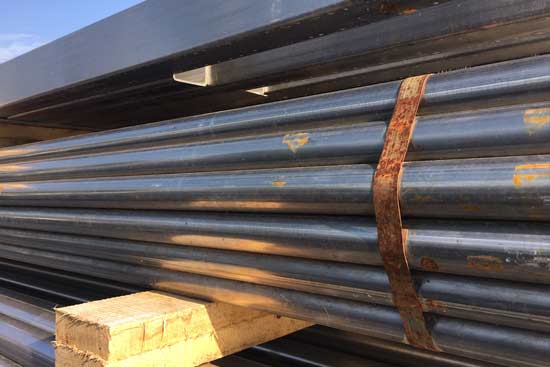 These both are corbon steel pipes but API 5L Pipe is Specification 5L for Line Pipe has 2 grades A & B along with product service level (PSL 1 / PSL2). ASTM A106 standard specification for seamless carbon steel pipe for high-temperature and pressures service. You can read more about this here https://www.astm.org/Standards/A106 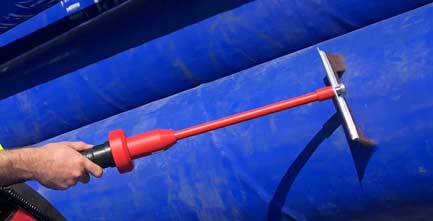 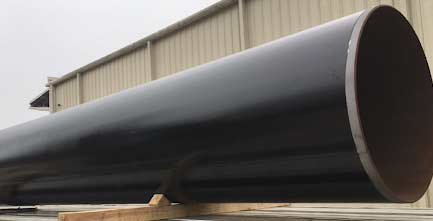 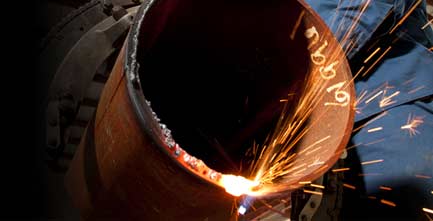 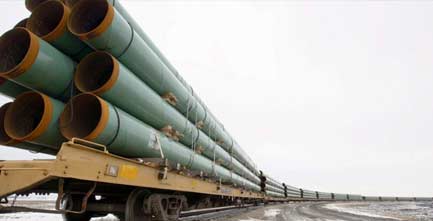 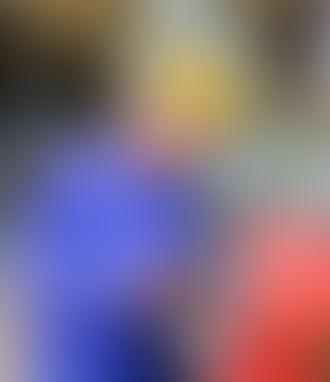